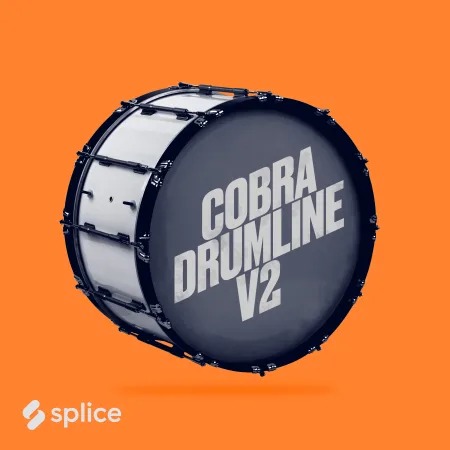 There’s nothing quite like a drum ensemble. Maybe it’s the serendipity of drummers playing together or the sound of drums combining acoustically in a room. The drumline has its roots in the military but has evolved into an art form that’s influenced many hip hop producers, with several getting their musical start in a high school drumline or marching band. For this pack, we teamed up with the Harlem-based marching Cobras—a stripped-down seven-piece drumline that has all the components: bass drum, quad, tenor, two snares, and cymbal. We achieved a larger drumline sound through overdubs.