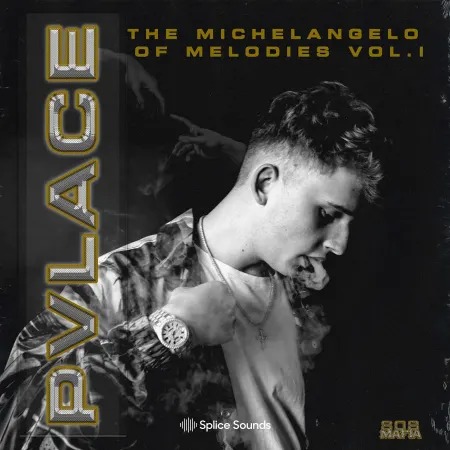 Born Denis Berger, Pvlace (pronounced /ˈpaləs/ like “palace” but stylized with a “v” rather than an “a”) is a multi-platinum producer from Heilbronn, Germany.

Known as the Michelangelo of Melodies, Pvlace began his production career at the age of 15 making dubstep and trance music in Europe.

At 17, he transitioned to making hip hop music after hearing it at school parties. After his expulsion from a private school, he enrolled in a music school in Germany.

One month later, he begins skipping classes to make beats in his car while parked at a local McDonalds, taking advantage of their free wifi. In early 2018 while battling insomnia, Pvlace decided to go on Twitter and found that 808 MAFIA producer Gezin was looking to do production collaborations.

Pvlace sent Gezin 100 melodies. A week later, he woke up to 20 missed calls from the world-famous GRAMMY-nominated, 43-time platinum producer, Southside of 808 MAFIA.

And now his beats are available to use in your productions ini this Splice pack.