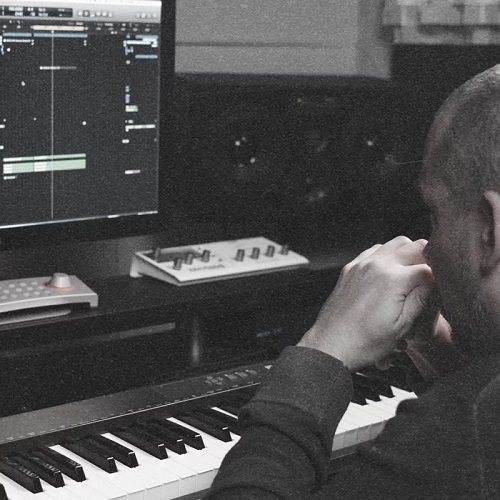 The Noisecontrollers Producer Pack V1 provides a strong foundation for producers of any skill level to launch themselves into the genre of hardstyle.

This producer pack includes a generous number of components.