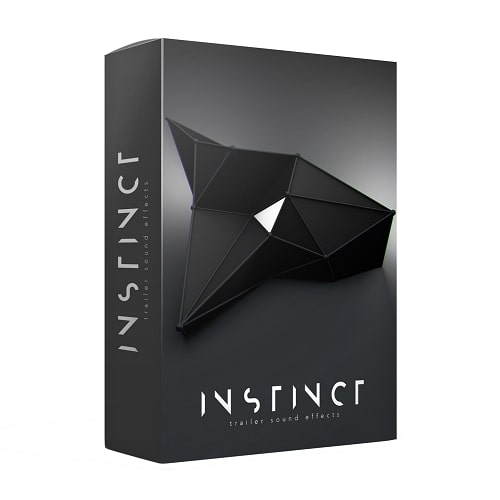 Movie trailers and adverts seem to be on a never-ending quest for harder, louder and weirder sound design to spice up a cue. Instinct by Ava Music Group is a small but varied library of sound effects geared towards precisely that, giving the user a range of hits, risers, drones and more in a tried and tested Kontakt interface.

Ava Music Group are a slight anomaly in sample library circles, being first and foremost a music supervision and licensing company creating musical content mainly for car advertisements. It is likely the high octane cues they write that led them to developing their first commercial sound library. Instinct specialises in hard-hitting sound design effects, offering up 100 samples created from raw sounds captured in abandoned industrial spaces and a dilapidated church in Detroit. 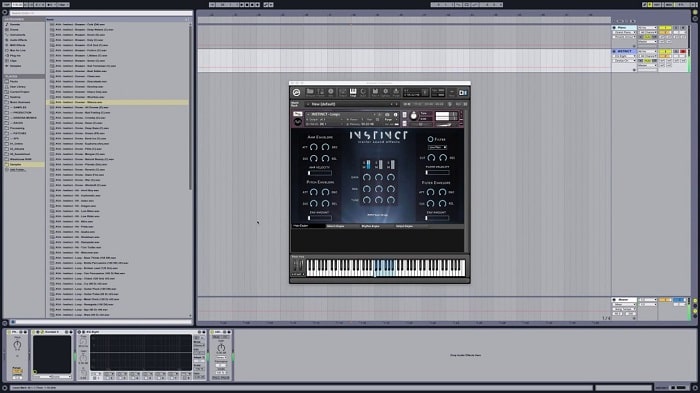 Each sound is accessible through our own Kontakt Interface to help you build a better track faster (Only working with full version of Kontakt sampler).

Take control of our samples and make them sound the way you want to:

INSTINCT Trailer Sound Effects runs in the Full Kontakt sampler version 5.7.1 (R35) or higher. You can also use the samples independently as wave files if you don’t use Kontakt.