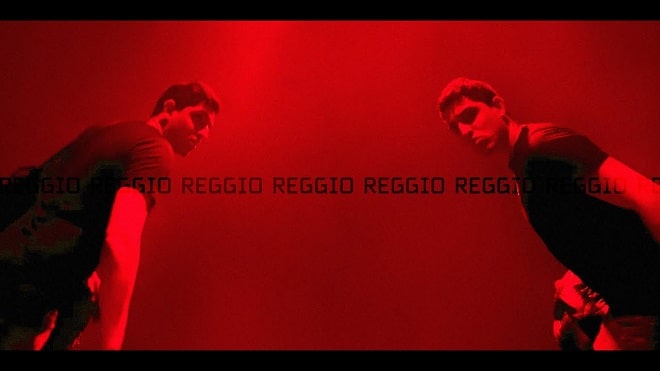 A master of Dark Progressive House. With his home at Revealed, REGGIO has made a name for himself over the last few years and is a rising star under the wings of Hardwell. He has shocked the scene with massive Justin Mylo & Sandro Silva collabs. Over the last few years he has also released on labels like Musical Freedom, Spinnin Records, DHARMA, Revealed & Maxximize. If you’ve ever thought of releasing on one of these labels THIS IS THE PACK YOU WANT!

Get your sound on the same level as the REGGIO with the multi-part Producer Pack.

You do not need all of these plug-ins to learn from this tutorial, the value in this tutorial comes from the technique, not the tools.