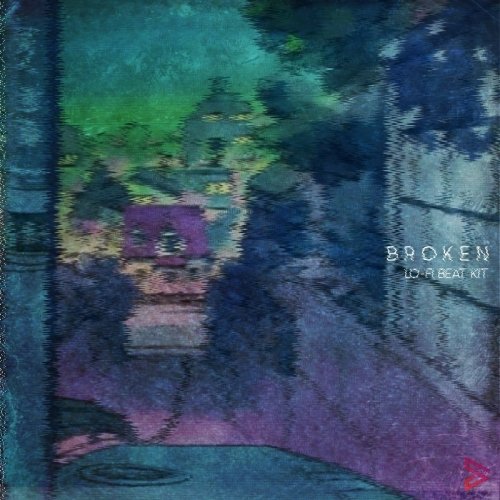 ‘Broken: Lo-Fi Beat Kit’ brings to the table an arsenal of samples to help any producer create a Lo-Fi Hip Hop track. Not just limited to samples, but also including Xfer Serum & NI Massive presets as well.

Digital Felicity is back with another Lo-Fi Hip Hop pack similar to ‘Lo-Fi Beat Tools’ Digital Felicity included sounds that producers would actually use. This means an array of sounds were crafted to give producers the freedom to create just about any type of feel track.

Lo-Fi Hip Hop is strictly sample based, so the aim was to do something different and include five Xfer Serum presets & five NI Massive presets, not to be constrained to just samples and be given the ability to manipulate sounds even more within the synths.

To add an organic touch, included are piano, Rhodes, and guitar loops to be chopped and sliced up into your Lo-Fi beats. As well as 20 trippy foley and ambient samples to give your tracks a more Cinematic feel. If samples were not enough, five MIDI files are also included in the pack to give producers an idea behind the melody structures behind Lo-Fi Hip Hop.

The presets included in this pack are compatible with Serum version 1.2.1.4+ and NI Massive version 1.4 .