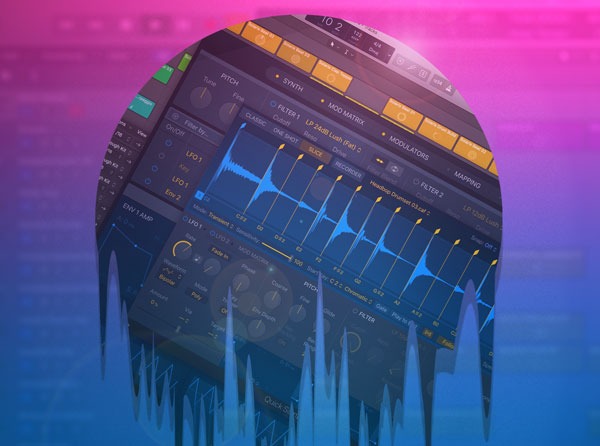 To start Larry welcomes you and gives an introduction to the series, as well as an overview of the content that will be covered. He then does a play-through of the vocal track, so you know what the production will be based around, and gets the vocal sounding great by utilizing Logic’s built-in Channel Strip feature.

Next up is the all-important kick sound, and Larry designs it with the brand new Logic Pro X Drum Synth, showing you how to tweak the tone, apply saturation, tweak sweep and decay parameters, tailoring the kick drum sound perfectly to the track.

Throughout the rest of the videos you’ll see how to sequence the groove, create a cool ’90s organ patch using the ES2 and new Quick Sampler instrument, add chords by using a combination of the Chord Trigger and Transposer from Logic’s MIDI FX, add a fat bassline, create a cool vintage break Apple Loop, go deep with the new Live Loops, make final arrangement tweaks and much more.