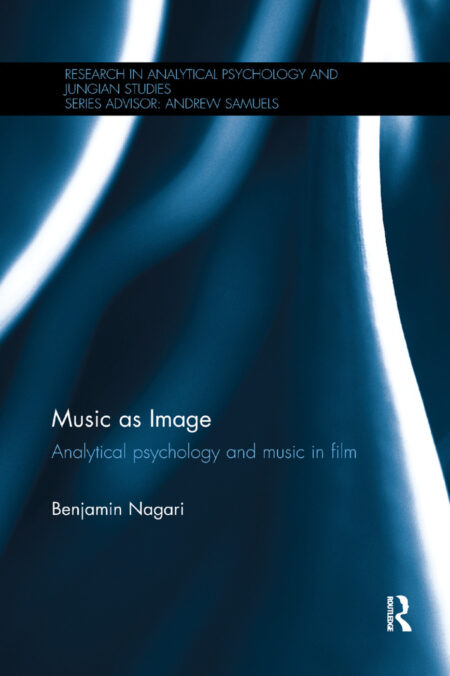 Through a theoretical and practical exploration of Jungian and post-Jungian concepts surrounding image, this book moves beyond the visual scope of imagery to consider the presence and expression of music and sound, as well as how the psyche encounters expanded images – archetypal, personal or cultural – on both conscious and unconscious levels. By closely examining music in film, Nagari considers music’s complementary, enhancing, meaningful, and sometimes disruptive, contribution to expressive images.

Chapters present a Jungian approach to music in film, highlighting how ‘music-image’ functions both independently and in conjunction with the visual image, and suggesting further directions in areas of research including music therapy and autism. Divided into three cumulative parts, Part I explores the Jungian psychological account of the music-image; Part II combines theory with practice in analysing how the auditory image works with the visual to create the ‘film as a whole’ experience; and Part III implements a specific understanding of three individual film cases of different genres, eras and styles as psychologically scrutinised ‘case histories’.

Music as Image will be of interest to academics and students in the fields of applied psychoanalysis and Jungian psychology, music, film and cultural studies. With implications for music therapy and other art-based therapies, it will also be relevant for practising psychotherapists.