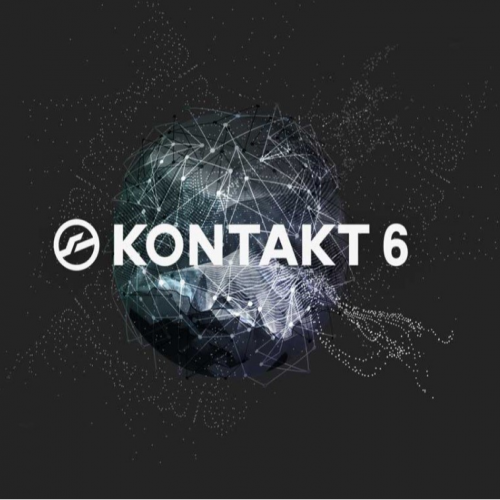 Creator Tools stays on version 1.2.0 and works with this version of Kontakt, too.

If you have Kontakt 6 already installed, just install the patch using “Kontakt_patch_installer_6_3_0.exe”