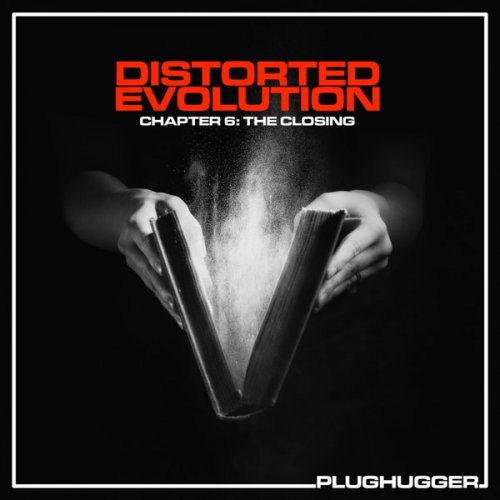 While our fifth release indeed was meant to be the last entry of the series, we still had a bunch of left over patches that felt too good to just be fading into darkness on our hard drives.

No other sounds have been used to create the sounds in this library.

Together with the single sounds we also created 50 multi sounds where we have stacked many layers to create more complex soundscapes and ideas of how to use the sounds.

Do you already own three?
​Send us a message and we will send you the full bundle for free.