Rarefactions A Poke In The Ear With A Sharp Stick Vol.1 WAV 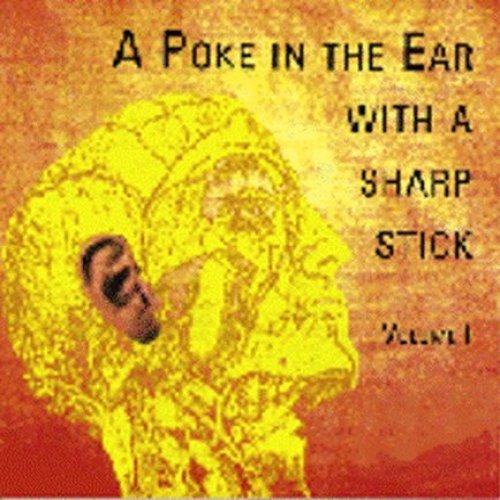 Rarefactions A Poke In The Ear With A Sharp Stick Vol.1 WAV

The mayhem begins with A Poke in the Ear with a Sharp Stick, Volume I, the original sonic mindbreaker, created by a collective of twisted sound designers from around the planet. Keep in mind that most of the sounds found on the Poke series started as organic sounds that have since been manipulated into something entirely different. This Macintosh-based ROM contains roughly 1,350 different 16-bit files, sampled at 44.1kHz in Sound Designer II format. Along with truckloads of crushing industrial percussion, the disc features broken records, shortwave radio torture, chainsaw surprise, Martian ethnic instruments and other provocative soundbites.

Here’s a partial list of some of the sounds you will find on Volume I: