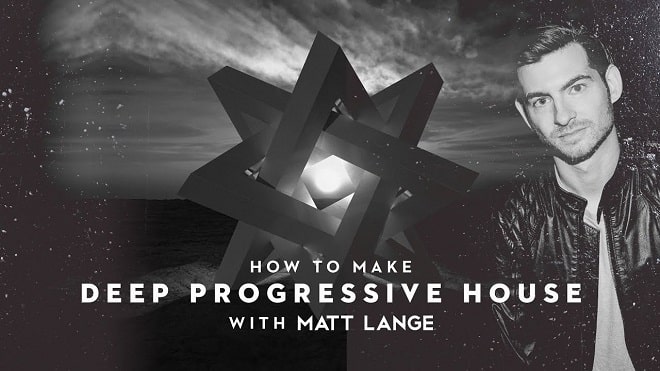 The wait is finally over, and we’re super excited to launch one of our most detailed and epic courses to date as we bring you How To Make Deep Progressive House with Matt Lange!

In this awesome six and half-hour course Matt recreates his incredible brand new track ‘Shimmer’ from his forthcoming album entirely from scratch.

Focussing on the songwriting first and foremost, he records live guitar and bass before moving into Pro Tools where we use ANA 2 to recreate synth hardware patches he made in the original.
We get a detailed look at how Matt deals with vocals in a separate session before diving into the multi-layered drums and percussion, where even recordings of vegetables are thrown into the mix! There’s further recreative sound design in ANA 2 which adds call-and-response bass lines before we arrange the track, add unique transition FX and time-stretched vocals and then mix the track down so it’s ready to be sent off for mastering.

This course genuinely has everything from live recordings, sound design, meticulous processing where each element has the opportunity to do more, and of course cats!

If How To Make Deep Progressive House doesn’t inspire you to get in front of your DAW and start creating something new, then we don’t know what will?