Sonic Academy I’d Do It Again with CRaymak 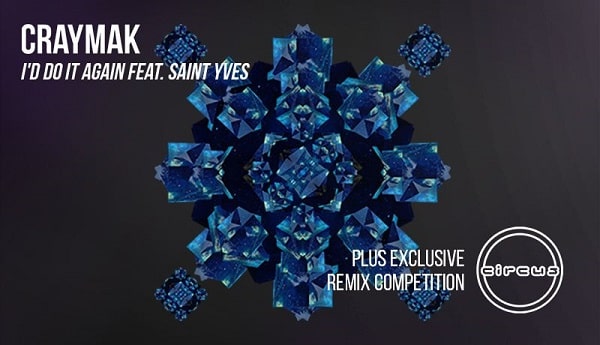 This week Sonic Academy proudly welcomes back multi-instrumentalist and genre-merging producer Christien Raymakers aka CRaymak for a brand new mammoth course in How To Make ‘I’d Do It Again’, his new track featuring Saint Yves recently released on Circus Records.

Merging elements of pop and dubstep, this monster track combines both soulful vocals with a wall-of-sound drop full of intricate layers, glitches and effects to create a track of epic proportions to get your teeth into and throughout this course, you’re going to get the full lowdown on how it’s done.

Starting from a blank slate we are given just the vocals and piano midi to work from and watch as Christien begins the task of making it his own. Firstly re-writing the chords we start by building the break, layering pad sounds, writing a counter-melody along with an arp and evolving riser in Serum before adding orchestral percussion and effects.
We then move on to that epic drop starting with the drums before layering in super saws and basslines along with the all-important dubstep glitch fx.
Finally, we take a section of the vocal and use heavy processing to turn it into an effective lead synth before finalising the arrangement and carrying out a master.

Not one for the faint-hearted, this is a highly detailed and intricate recreation of the track with every element (and there are a lot of them!) carefully shaped and moulded to get the right end result.