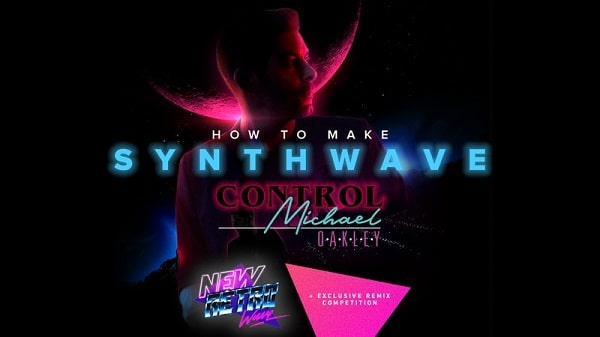 Hailing from Glasgow and signed to NewRetroWave Records, his albums California (2017) and Introspect (2019) have gained huge critical acclaim and in this track walkthrough we get an in-depth look at his track ‘Control’ which features on his latest album.

Over the next 2 hours, Michael shares invaluable workflow tips on how to get the most out of your creativity and takes us through the elements of the track explaining not only how but also why he has used certain sounds and processes to achieve the final result.

We’re excited to say announce that we’ve teamed up with NewRetroWave Records to run another fantastic remix competition!

Just click the ‘Enter Remix Comp’ button to find out more and you can download the stems and project files, work your magic and be in with the chance to get a release on this awesome label!