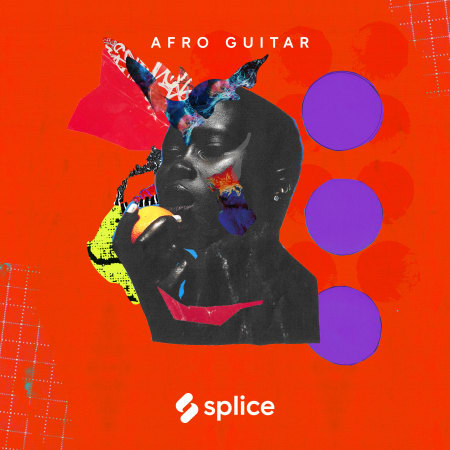 For this installment of Sessions recorded at Laboutique Studio in Dakar, Malick Diouf laid down guitar tracks in the styles of Afrobeat, mbalax, Afropop, dancehall, folk, and rock. He was joined by a kora player and ngoni player to round out the pack, while a keyboardist added layers to his compositions. We recorded directly in rather than using an amp, as the result is more true to the African sound.

Splice Sessions elevates and pays tribute to the creators, cultures, and instruments from around the world that have influenced modern music while providing unprecedented access to unique sounds.