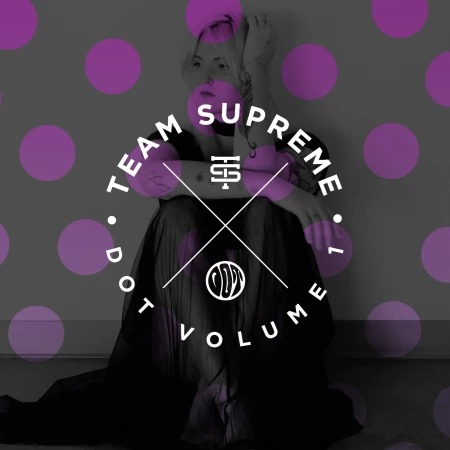 Released through TeamSupreme’s Sample Pack Label on Splice, Dot’s first edition of samples she is releasing to the world features her signature vocals, dreamy synths, keys, guitar, live bass, and select fx. This sample pack is being coordinated alongside her new album Retrograde, which is out everywhere now.