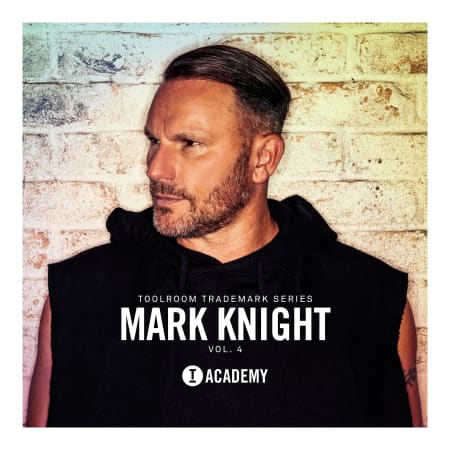 The fourth instalment of Mark Knights hallowed Trademark Series see’s the Toolroom head honcho deliver his most up-to-date collection.In a world where music is often limited to genre handles and buzz sounds, Mark Knight has proven to be a rare and wonderful breed.

As the second highest-selling Beatport artist of all time (with no less than eight No.1’s) Mark’s career has spanned well over a decade, with releases on Suara, 1605, Stereo and of course Toolroom. Despite his success, the Grammy-nominated artist has never rested on his laurels as one of the industry’s most respected and accomplished international players.

Opening the pack, you’ll find an abundance of water-tight loops & oneshots spanning every essential track element, allowing House & Tech House producers to dip in and find that missing sound, or build an entire track from the ground up.