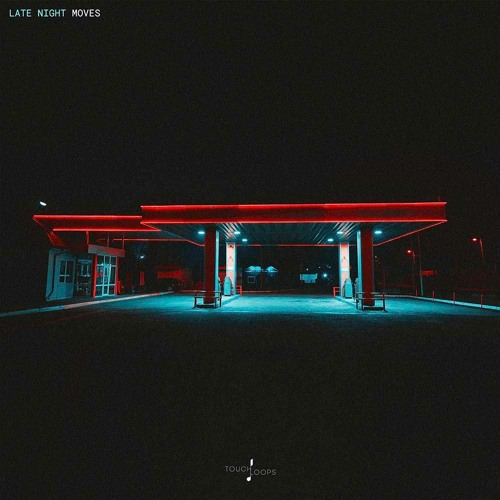 Dusty, characterful and timeless. Reaching for the classics but with that modern twist, Late Night Grooves digs deep into the world of spring reverbs, analogue synths, rich guitar tones and classic breaks.

Inspired by the sounds of Celeste and Gotts Street Park, this sultry late night beast is the soundtrack to that intimate 70’s film score. Vinyl crackle covers the lashings of spring reverb and saturated drum tones.

Soundtrack To A Unwritten Film

Nestled inside you’ll a collection of live instrument loops that sing beautifully both on their own or working together. Think late night guitar chords and skanks, intimate classic breaks, Dilla inspired programme drums showcasing that must have bump and so much more.

So, if you’re looking for that late night soundtrack then this ones for you – a score for the unwritten film this beautiful sample pack will give you that characterful touch you’ll reach for time and time again.