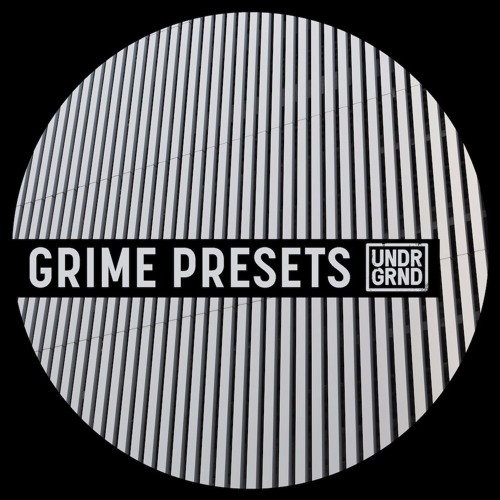 It’s grime time! Load up on 64 of the pengest Massive presets on road. Dark bass tones, filthy distorted kicks, portamento leads and loads of synth chimes, flutes, brass and plucks to take your instrumental grime to the next level bruv!

From the brooding and cinematic styles of Mumdance and Logos to the darker aggressive style of Khan & Neek to the head-nodding deepness of Sir Spyro, these mad ting Massive presets have got you covered.

All the presets in this bank have been meticulously synthesised from scratch to offer maximum sonic intensity and diversity that reflects the sound of grime music today. Each preset has 8 mapped macro controls which give you powerful yet simple sound sculpting controls that allow you to morph and modulate sounds into unique sonic shapes.

There’s also 64 MIDI files (that’s for each preset) that can be dropped into your DAW for instant melodic inspiration. These MIDI files are key-labeled as standard and offer you the freedom and flexibility to tweak and rework the progressions into your own unique motifs.