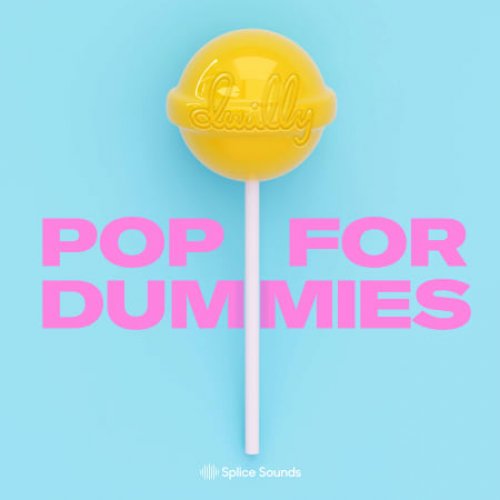 Dwilly is back with a fifth Splice pack, Pop For Dummies. Packed with energy and a big dose of fun, these one-shots, loops, and MIDI are primed to spark your pop, hip hop, dance, electronic, or trap production. Dig in to find organic studio recordings of guitar, piano, vocals, live bass, and plenty of FX. Ones To Watch says David Wilson, better known as dwilly, is “music’s most brilliant threat”. Currently based in LA, dwilly is a producer, songwriter, and vocalist blending elements of hip hop and EDM. In 2019, dwilly joined GRiZ on his US tour, opened for Zedd at Red Rocks, and signed with Big Beat/Atlantic. Aside from his own music, dwilly has also produced records for artists like Mike Posner and Ty Dolla $ign. “Having cooked up quite the sonic formula” (Hillydilly), dwilly has built notoriety as a producer and become well-known for his unique approach to sound design with three top-five Splice sound libraries.