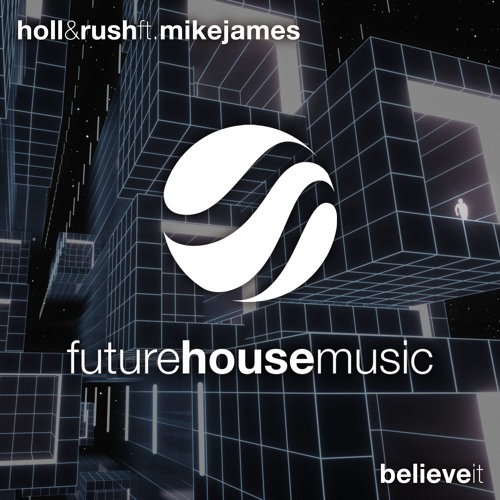 Remix Holl & Rush to win a prize package and consideration for an official release.
Rising stars Oscar Loomans and Bart Jaspers, better known as Holl & Rush, have been sharing their musical passion ever since they were kids learning to produce together. Their unique progressive and electronic sound has earned them support from electronic music luminaries like Hardwell, Fedde, Tiësto, Martin Garrix, & Nicky Romero while their tireless touring schedule has introduced them to crowds around the globe. Their single “Believe It” featuring Mike James, out now on Future House Music, is an addictive dance track that has already been played millions of times on Spotify.

Now these rising stars want to hear what you can do with “Believe It”. Take these stems and make something Holl, Rush, & Mike will love to win $300, merchandise from Future House Music, and consideration for an official release through the label.