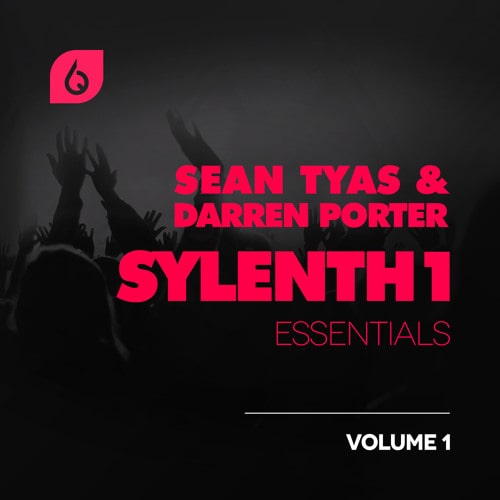 It’s not often that two established producers come together to work on a product. We think it should happen more often, because the result is simply outstanding. The 128 quality presets featured in this sound set are truly inspirational, fresh, and relevant. You’ll hear new sounds such as big room plucks and leads, as well as innovative spins on more classic sounds such as acid sequences and uplifting basses.

A sound set produced by these two prolific artists cannot be missed. If you’re after an all-in-one sound set that leans towards the harder side of trance, then you’ll love this. It’s also the perfect companion to our Trance MIDI Essentials Volume 2 library.

100% royalty free.
128 named presets, sorted into well-defined categories.
All presets are rooted at C3 and volume normalized.
Ready-to-go out of the box with FX added.
Road-tested by leading producers in the scene.
Multiple FX sound bank variants for convenience (With FX, Without FX, etc.)
Original MIDI files used for the demonstration audio to inspire and educate.
In short, the way a sound set should be!