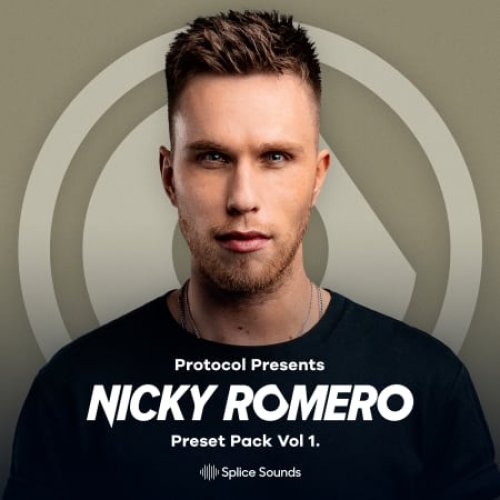 Nicky Romero is back on Splice, this time with a presets pack. Romero has progressed from being a young, musical wunderkind to one of the most influential artists of his time. As a DJ, producer, and founder whose label is at the forefront of modern electronic dance music, Romero is a force to be reckoned with. He’s released iconic hits “Toulouse” and “I Could Be the One,” to his recent “Sometimes” with DallasK & Xylo eas named the #1 US Dance Radio track in 2019.

Romero’s resume boasts an impressive and lengthy discography of originals, remixes, edits, and co-productions, continuously showcasing his ability to evolve with the ever-changing landscape of electronic music. Perhaps, even more telling of his razor-sharp prowess and visionary mindset is the success and impact of his label Protocol Recordings, setting up recent collaborations with David Guetta, Dimitri Vegas & Like Mike. And now his presets are yours to create with.