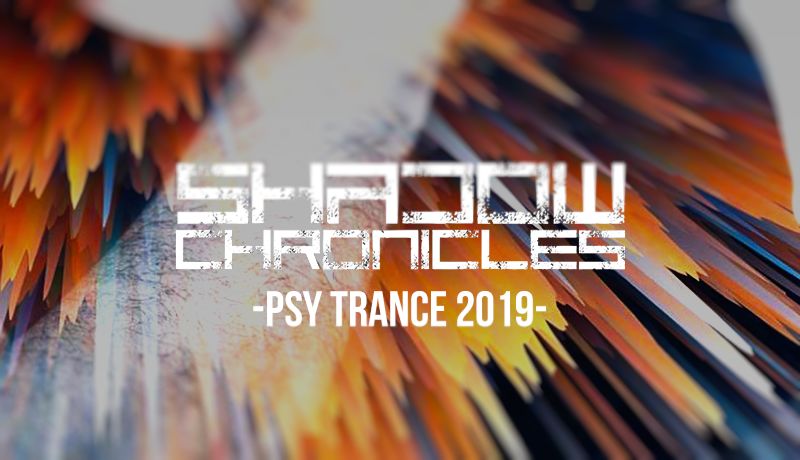 Protoculture‘s back with us once again this week and this time Nate’s bringing us an all-new ‘How To Make’ course under his alias Shadow Chronicles for a massive Psy Trance beast created from start to finish!

This is a ‘no holds barred’ monster of a course for the more advanced producers out there, where Nate brings out some of the big guns of his plugin arsenal to produce an epic synth-laden track worthy of its title ‘In the Company of Giants’. Having said that, most DAW’s will have equivalent stock plugins that can recreate the sounds produced, so whatever your budget you can follow along.

In this 7 hour course, we first lay down the kick and bass backbone before adding ambient textures and effects, driving percussion and awesome layered lead lines. As the track and CPU level grows we commit to rendering to audio and organise the different elements before arranging with extensive use of automation to build up to drops and an arpeggiated breakdown creating a track full of texture, risers, sweeps and impacts. Always tweaking and editing to improve, we finish off with a mixdown and then export the stems to complete a master and finalise the track.

Nate’s dedication to each and every element of this tune is showcased throughout these videos and the end result proves it’s worth every second.

A truly inspiring course that will give you the professional insight and techniques to raise your game to the next level!